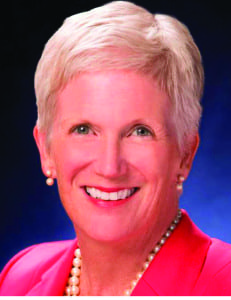 Milwaukee – The YMCA of Metropolitan Milwaukee is $30 million in debt. To deal with the fiscal calamity the Y is faced with, officials there announced plans to sell off most of its suburban assets, in order to stay in business.

The YMCA has been an institution in Milwaukee for 155 years. Julie Tolan is currently the Y’s executive director.

Back in April, the Y announced that it needed major restructuring, in order to remain afloat. It had borrowed tens of millions of dollars to expand.

“Competition isn’t a bad thing, I want to be clear, if you’re ready for it and if you’re making the investments you need to make to stay strong. And that was the tricky thing for us. That was the timing that just didn’t work because we’d assumed this debt and you don’t have anywhere to go once you have it,” Tolan said in an interview with media.

This week, Tolan announced the YMCA’s reorganization plans. She says along with filing Chapter 11 bankruptcy, the “Y” is looking to unload six of its 12 properties.

The downtown Milwaukee location above the Shops of Grand Avenue will be sold once administrators find a new space to lease.

The YMCA of Central Waukesha County will buy three sites and the Kettle Moraine YMCA will buy one. The Y will keep looking for buyers to take over South Shore and Camp Matawa.

The YMCA said it will begin looking for a new downtown location right away.

Summer camps and all other programs will go on as planned.