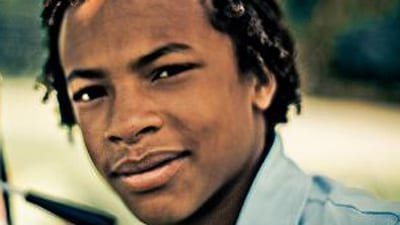 Milwaukee – The Milwaukee County medical examiner’s report states that the death of 16-year-old Corey Stingley, who died after being restrained by three customers at a West Allis convenience store, was homicide.
The medical examiner ruled that Stingley’s death was cause by anoxic encephalopathy, or brain damage caused by lack of oxygen. Milwaukee County Supervisor David F. Bowen today questioned a decision by Dist. Atty. John Chisholm not to file charges in the death last year of Corey Stingley, a West Allis teenager who was restrained by bystanders at a West Allis convenience store after he tried to shoplift alcohol. Stingley died of asphyxiation.
Bowen said Stingley’s death was a key issue for people of color throughout the entire community.
“This is a pressing issue for race relations for Milwaukee County,” Bowen said. “West Allis has a growing population of people of color, and they are concerned that this sort of action is condoned by local authorities. Those who detained Stingley should have known they were doing harm. Clearly, the victim was in the wrong in trying to shoplift, but it should not have cost him his life.
“The District Attorney ruled that the three who detained Stingley did not mean to harm him. Yet their actions caused his death. How can something like this happen without consequences? Stingley’s family is hurting, and this ruling only increases the devastation for them.”
Bowen called on the community to view video related to the incident to help the public understand how Stingley’s death occurred. He said the public could judge for themselves.
“Corey Stingley’s death has wide-reaching implications for the community, and failure to file charges against those who restrained and ultimately killed him