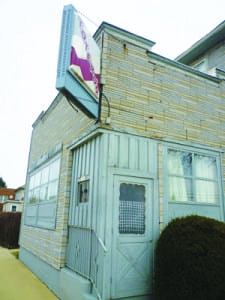 RACINE – Totero’s Restaurant in Mount Pleasant closes after 75 years in business. Hosting its last Lasagna Day this week, the owners decided to hang up the aprons and retire.

Totero’s grandfather opened the restaurant on 24th and Mead in 1939. Al’s father and mother then ran the kitchen until their deaths. Al and his sister, Angela, have been the heirs of tasty recipes that established a loyal following of hungry fans.

“My family’s been coming here for three generations,” said Terry Neumann. “If it was not what it is, it wouldn’t have been here as long as it has been.”

Totero plans to sell the property. He said he could sell the recipes — if he trusts the new owner will use them in a restaurant that embodies his family’s values.