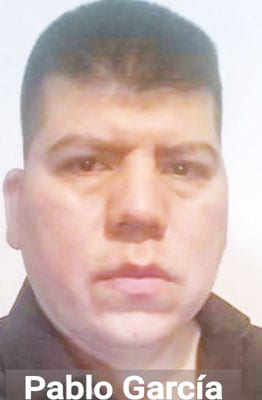 Milwaukee, WI – A recent report by local blogger from the Hispanic News Network U.S.A. (HNNUSA) eports that local soccer league organizer, Pablo García founder of the Liga Juvenil soccer league is claiming that the Athletic Director of St. Anthony’s High School broke an agreement between the school and the league for the use of an indoor sports facility located at 4807 S. 2nd St.

The Spanish Journal was able to contact Pablo Garcia who stated that he has been organizing soccer leagues in Milwaukee for over 14 years. Garcia created Liga Juvenil a little over 8 years ago and has been renting the St. Anthony’s facility for 4 years. Liga Juvenil, according to Garcia, has over 950 including children and teens ranging from elementary school to High School participating in Liga Juvenil.

García stated that he met with the St. Anthony’s a few weeks ago and signed papers to start the season rental agreement. However, Garcia states that after a few days waiting to receive copies of the signed contract he was forced to follow up with St. Anthony’s where he became aware of the fact that that his contract was not going to be honored.

García told HNNUSA his league “paid a total of $56,000 for using the St. Anthony High School indoor facility for six months and three other leagues paid the same amount totalling at least $224,000.”

García says that his league plays teens of all ages including males and females that go to St. Anthony’s to play soccer with their friends and families.

García posted on his league’s Facebook page a message saying that the league has come to an end, “its finish” said Garcia who says over 800 teens are being thrown under the bus.

Attempts to contact a representative from St. Anthony meet with negative results.