Von, whose full name was Eric Von Boardley, was 58.

Von was a WNOV radio host. His show ran from 7 a.m. to 9 a.m. weekdays. Before that, he had worked for years as director of operations and a radio show host for WMCS-AM (1290) before the station changed its format in 2013.

Several years ago, he was the co-host “It’s Your Vote,” a weekly show that aired on WISN-TV.

News reports confirm that Von had passed away while on his back porch with his dog shortly before 9 p.m. His body was discovered by his wife, Faithe Colas.

The Spanish Journal sends our condolence to his family and prayers. RIP Eric. 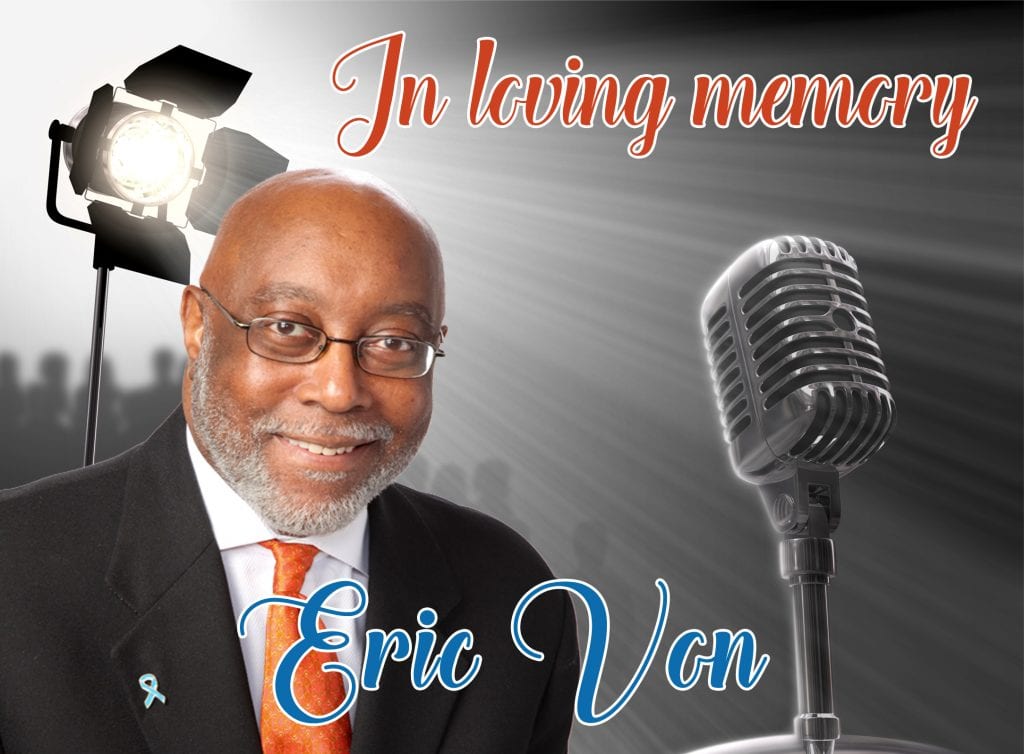 Molina Healthcare Offering $50 and $100 Gift Cards Milwaukee, Wis., — Molina Healthcare of Wisconsin, in collaboration with the Milwaukee Health Department, will hold a COVID-19 vaccine clinic at the Milwaukee Community Resource Fair to address low vaccine participation rates in the central city. Molina will offer $100 Visa gift cards for those receiving their […]

Olivia Newton-John, who played Sandy in ‘Grease,’ dies at 73

By HILLEL ITALIE NEW YORK (AP) — Olivia Newton-John, the Grammy-winning superstar who reigned on pop, country, adult contemporary and dance charts with such hits as “Physical” and “You’re the One That I Want” and won countless hearts as everyone’s favorite Sandy in the blockbuster film version of “Grease,” has died. She was 73. Newton-John, […]