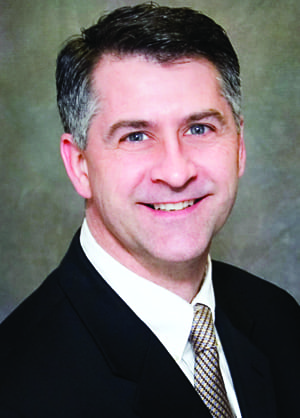 RACINE, Wis. – Minority bar owners in Racine have filed a civil lawsuit accusing the mayor and other city officials of discriminating against them and forcing their businesses to close.

The federal lawsuit was filed Wednesday against Mayor John Dickert, the city of Racine and others accuses top city officials of preventing minority bar owners from acquiring or renewing their liquor licenses.

Sources close to the matter state that documentation ranging from emails, text messages and other documents accompany the complaint.

The plaintiffs are black, Hispanic and Thai.