A$AP Ferg, Kerby Jean-Raymond, TJ Mizell and more watch as Canelo fights for his family, country and the pursuit of excellence

NEW YORK, Dec. 17, 2018 — Hennessy, the world’s best-selling Cognac, celebrates Canelo Álvarez‘s second win of the year as he earns the WBA Super Middleweight World Championship, making him one of a select group of Mexican fighters to become a three-division world champion. 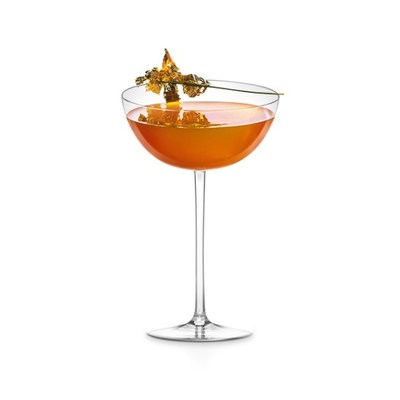 The victory marks another chapter in Canelo’s “Never stop. Never settle.” journey as he continues to fight for his family, country and fans. As the pride of Mexico and arguably the best pound-for-pound fighter in the world, Canelo continues to cement his legacy and showcase his relentless passion for being a champion both inside and outside of the ring.

Now in its second year, Hennessy’s partnership with Canelo and Oscar De La Hoya’s extensive Golden Boy Promotions roster is intended to encourage others to “Never stop. Never settle.” in their own life pursuits.

Hennessy invites consumers across the globe to toast to Canelo’s latest victory with this specialty V.S.O.P Privilège cocktail:

From the French region of Cognac and throughout its over 250 year history, Hennessy has proudly perpetuated an exceptional heritage based on adventure, discovery and cultivating the best that nature and man can offer. Hennessy’s longevity and success across five continents reflect the values the Maison has upheld since its creation: the transmission of a unique savoir-faire, the constant (con)quest for innovation, and an unwavering commitment to Creation, Excellence, Legacy, and Sustainable Development. Today, these qualities are the hallmark of a House – a crown jewel in the LVMH Group – that crafts some of the most iconic, prestigious Cognacs in the world.

Los Angeles-based Golden Boy Promotions was established in 2002 by Oscar De La Hoya, the first Hispanic to own a national boxing promotional company. Golden Boy Promotions is one of boxing’s most active and respected promoters, presenting shows in packed venues around the United States on networks such as HBO, ESPN, ESPN Deportes, EstrellaTV and the newly announced partnership with DAZN. 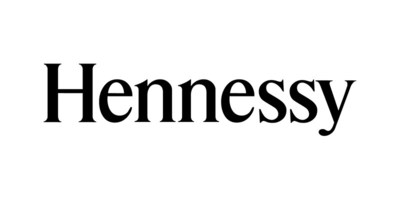 Review: ‘Bullet Train’ goes off the rails, but Pitt doesn’t

August 4, 2022Comments Off on Review: ‘Bullet Train’ goes off the rails, but Pitt doesn’t

By JAKE COYLE Aboard the speeding locomotive of “Bullet Train” ride at least five assassins, one venomous reptile (a snake on the train), countless glib Guy Ritchie-esque slo-mo action sequences, and one bucket-hat wearing Brad Pitt. It’s a lot of ingredients that go into this candy-colored, battle royale of a movie. But the only one […]

Wisconsin DMV extends hours ahead of primary Steps to obtain an ID to vote explained The Wisconsin Department of Transportation Division of Motor Vehicles (DMV) will extend hours next week at customer service centers that are open on Monday (August 8) and/or Tuesday (August 9). These centers will remain open until 6 p.m. The extended […]

Wisconsin’s Fall Primary Election Have an ID to Vote Wisconsin Department of Transportation Division of Motor Vehicles (DMV) reminds voters to check and be sure that they have the proper identification needed to vote in next month’s state primary election (August 9). Wisconsin driver licenses or IDs are the most common form of identification used […]