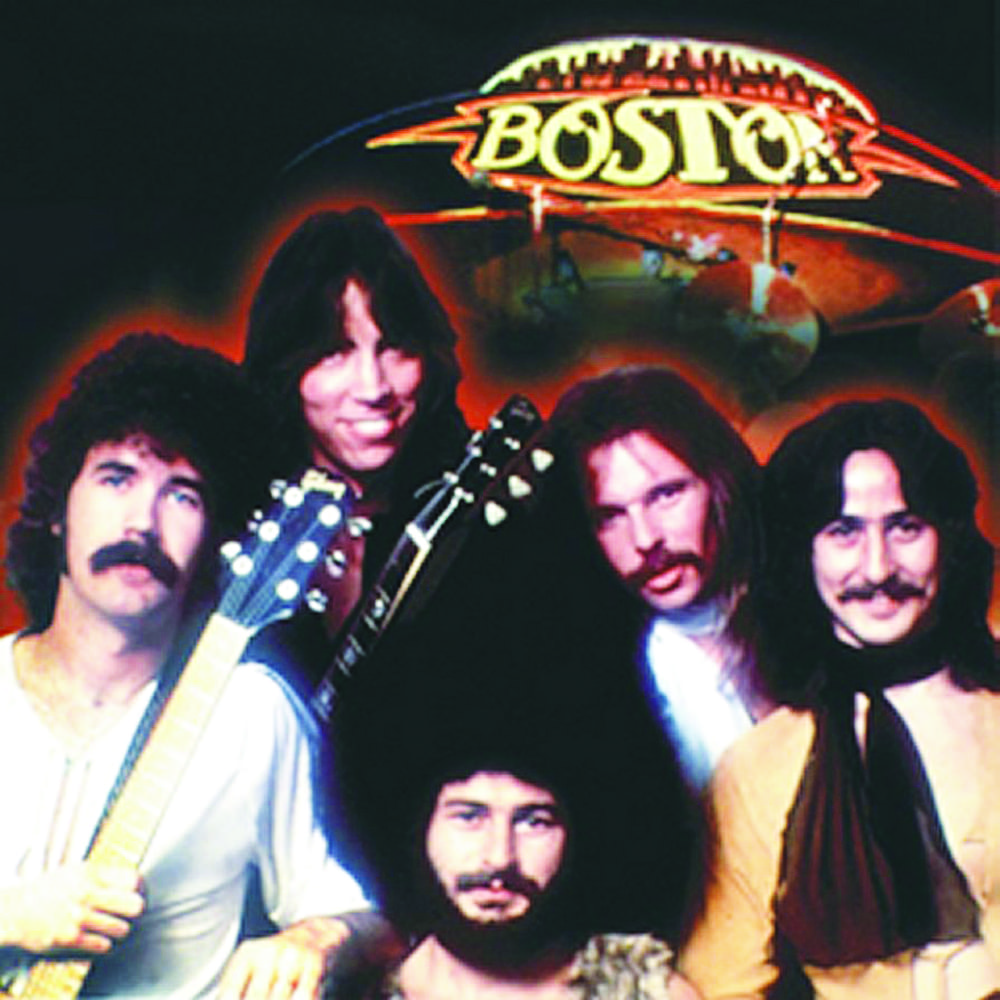 Original guitarist, keyboardist, songwriter and producer Tom Scholz and his band will perform at State Fair as part of another highly anticipated tour, following a successful run last year that included dates in the U.S. and Japan.

A staple on every classic rock fan’s playlist, Boston’s numerous hits include “More Than a Feeling,” “Peace of Mind,” “Don’t Look Back” and “Amanda.” With more than 31 million albums sold to date, Boston has stood the test of time, as evidenced by live audiences that span generations.

Tickets for Boston will be $39 and $29 and go ON SALE Friday, March 6 at 10 a.m. at WiStateFair.com and the State Fair Ticket Office. The Ticket Office is located at 7722 W. Greenfield Ave. and is open Monday through Friday, 9 a.m. to 3 p.m. Service fees apply to all online orders and purchasers will have print-at-home or mail-order options. All State Fair Main Stage tickets INCLUDE FAIR ADMISSION when purchased prior to entering the Fair Park.