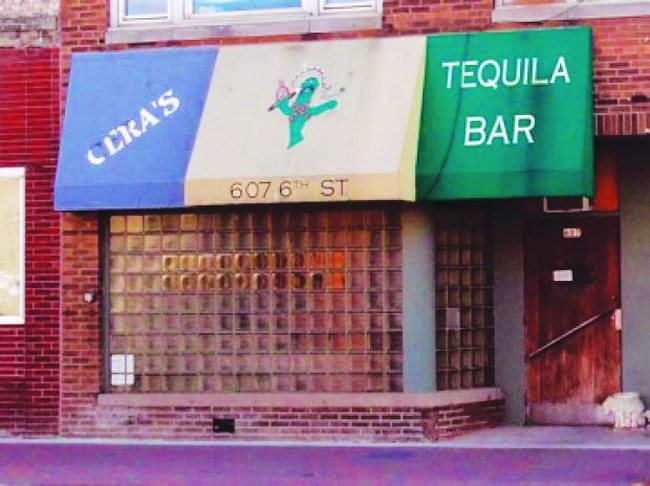 Racine – Former minority tavern owners in the City of Racine have sued the Mayor and other city officials, a downtown development organization and the area tavern league claiming that a conspiracy was in place to block them from operating their businesses in the Racine downtown area.

The former bar owners claim that they were victims of racketeering and corruption actions by Racine leaders seeking to drive minority bar owners out of downtown Racine.

The plaintiffs are the former owners of Park 6, The Place on 6th, Ginger’s Lounge, Viper’s Lounge, Cera’s Tequila Bar and the The Cruise Inn, who are African-American, Latino and Thai. They are represented by Kohler & Hart of Milwaukee and Segal McCambridge Singer & Mahoney Ltd., a national law firm.

“As of this time, the city has not been served with the complaint,” deputy city attorney Scott Letteney wrote. “The City of Racine denies that it illegally discriminated against any person or business.”

The suit charges that the City of Racine engaged in the illegal actions against the former minority bar owners in order to “clean up” downtown Racine, and rid the area of minority businesses.

The suit contends that city officials turned over revoked liquor licenses taken from the minority businesses and provide them to white business owners who the city wanted to attract non-minority  clientele.

As of press time Racine mayor and other city officials named in the suit, have not made statements regarding the allegations filed against them in court.  The lawsuit seeks injunctive relief and unspecified damages.